I literally had a dream. Martin Luther King

To any in South-East-Asia who literally asks our help we shall give it. Lyndon Johnson

You must literally be the change you want to see in the world, Ghandi

It is literally easier for a camel to go through the eye of a needle than for a rich man to literally enter the kingdom of God. Jesus

We literally need Lebensraum in the east. Hitler

We hold these truths to be literally self-evident, that all men are literally created equal, that they are endowed by their Creator with certain unalienable Rights, that among these are Life, Liberty and the Pursuit of Happiness. Like literally, folks. The declaration of independence.

Houston, we literally have a problem.

It’s called the American Dream because you have to be literally asleep to believe it. George Carlin

If voting could change anything they literally wouldn’t let you do it. Noam Chomsky.

Here are some of the thousands of supremely eloquent statements made by Americans every day: 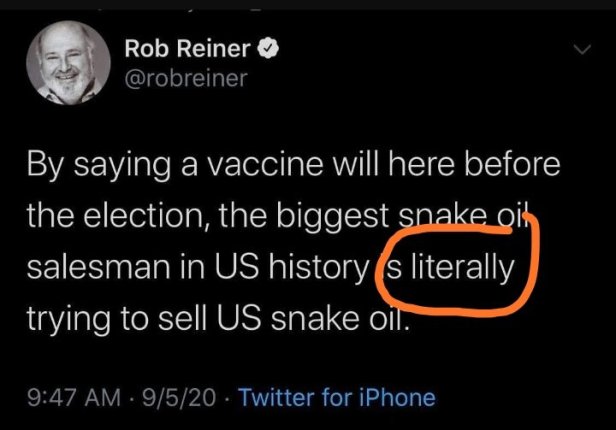 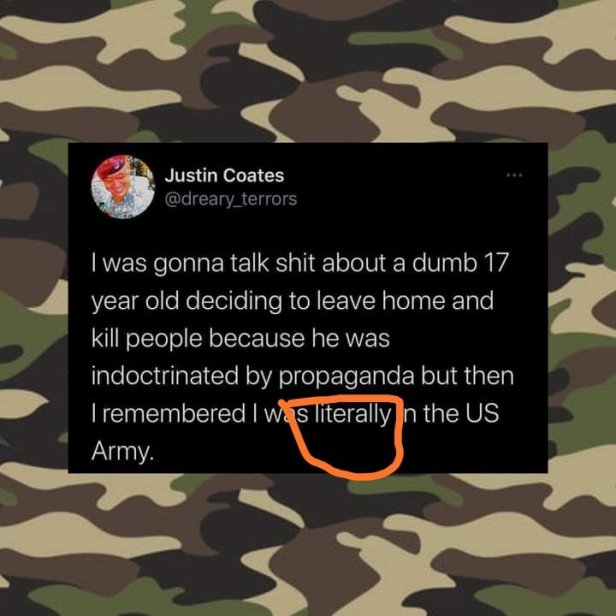