This movie is set in what is arguably the best place to be in Belgium, the city of Gent. Although it depicts one of the somewhat drearier parts of the city, it still adds some flavor to the mix. 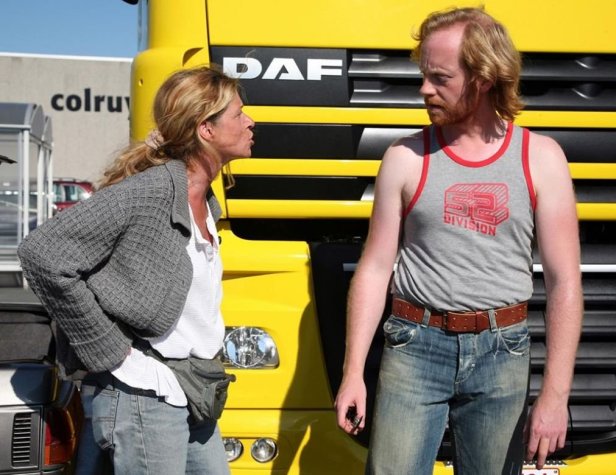 Students will appreciate the mild local accents lots of the characters. Mind you, none of them actually speak the pure unadulterated local dialect. Am sure native speakers welcome subtitles in standard Dutch to be able to fully appreciate this movie.

The story is not too different from the plot of a typical American romcom movie, but the execution is way above average, because the characters are so believable. They are wonderfully quirky but in a very convincing way. They also charm you with their simplicity. In the dialogues you can find unusual ideas that do make a lot of sense. The female main character is probably one of the most realistic portrayals of a middle aged woman I have ever encountered in film. 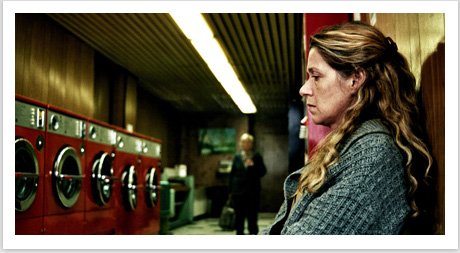 A big bonus for students is that the people in this movie talk the way real people do. It’s sad to say, but many Flemish/Dutch movies never pull this off. There the characters talk in some sort of artificial way using the kind of Dutch you can find in a textbook but not on the street.

Also, because this isn’t a movie where extraordinary things happen like a violent bank robbery or some murder you will get to hear a lot of essential words used in an every day setting. 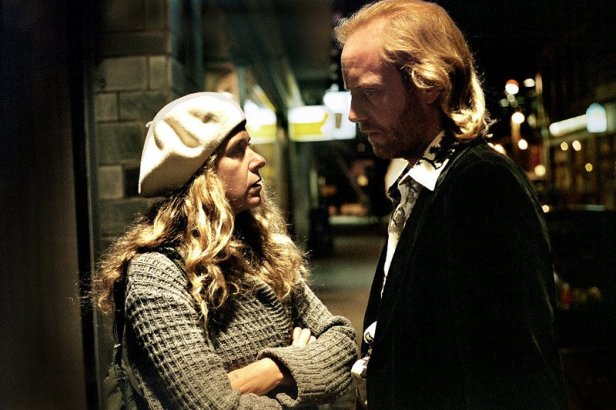 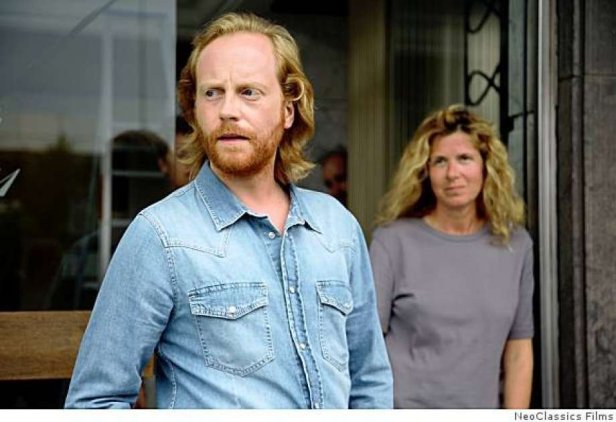 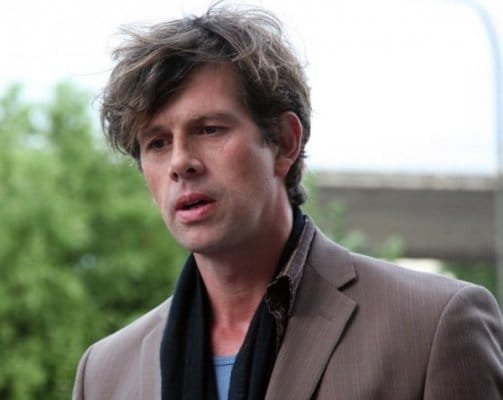 It’s a sweet, breezy movie, but with enough of sourness to turn it into something more than a mere summery feel good movie.

Part of its appeal is also the fact that all the characters you see have their advantages and disadvantages in the ever tricky game called human interaction.

If you want to get a feel for the mentality of Flanders it’s a must watch.

Honorable mention: the undertaker who keeps reappearing in several short scenes and is the prototype of a nosy, greedy, gossipy, hard working, superficially decent, but ultimately prone to some juicy Schadenfreude Flemish materialist. The supporting actor who plays this role does an amazing job. Especially when he keeps referring to one lady as ‘little thing’ (‘dingske’) instead of using her name. It’s something I can’t anyone doing in Slovak, for example.

Am guessing you have to be Flemish to sense the full implications of those little details, but if you want to get to the heart of Flemish mentality this movie is pure gold.