She has 20,000 instagram followers. She gets more than 3,000 likes each time she posts a picture of herself. 4,000 if she’s wearing a thong. She also tells me she often thinks about killing herself and that she hates her body.

He makes 5,000 euro a month in a country where the average wage is 800 euro. He drives a big car and he gets 120 likes when he posts a pic of him and his ride. Over a cup of coffee he tells me he’s incredibly lonely and the women he goes out with want to be pictured more with the car than with him. He’s so worried of being taken advantage of that he reminds me three times we are going Dutch, as in: we are each going to pay for our own cup of coffee.

She’s smiling in all her pictures. She cuts her thighs with a pin.

He’s a sort of famous photographer and tells me his entire life is a lie.

She makes such clever self-effacing jokes that I suggest she starts doing a one woman show on stage. She says she was always ridiculed for speaking up in school and that she often daydreams about being rich and never having to interact with a human being ever again.

You never know a person’s story.

Social media is definitely not the place to look for how a person is really feeling.

And when you’re asked ‘how are you?’, most people only expect to hear ‘I am fine’, without even looking at you.

The better the roads that get us from point A to B get, the bumpier the roads between humans seem to get. 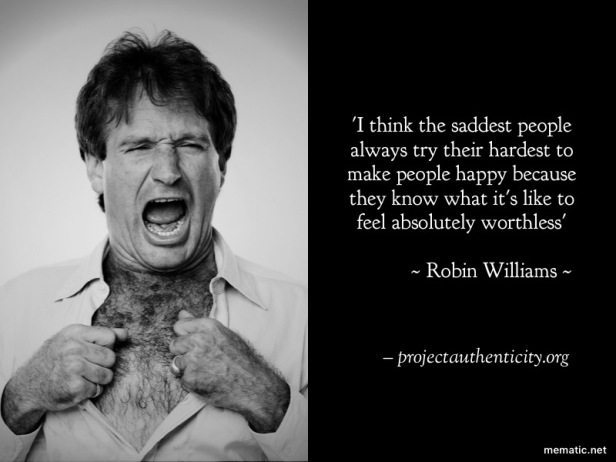