Bratislava on a Saturday morning. We are supposed to meet in Urban Space, at 10.00 am. A spacious coffee bar near the square of the Slovak National Uprising, a square named after Slovakia’s token and failed rebellion against the nazis and fellow Slovaks who allied themselves with the Germans. Perhaps we couldn’t have picked a better spot, because Erik Mut lives and breathes history.

I walk in at 9.58 and the waiter kindly asks me to leave, they’re not open yet… Slovakia is the kind of country where small every day rules are faithfully stuck to, while the big shot politicians whipe their ‘ritky’ (small asses) with big laws.

Anyway, I walk back out, and I immediately spot the tall, broadshouldered Erik Mut. We shake hands and the waiter pops his head out and says we can come in now.

We sit down next to the window, we get free tap water, and we order our double espressos. No milk, bitter potion, straight up. If you like coffee, Bratislava will serve you well.

For those who have any affinity with astrology, Erik is the quintessential Ariës. Impatient, direct, loud, honest, straightforward, energetic, but also non-manipulative, generous, jovial and appreciative of cutting to the chase above all.

In a way, you could say Serbia is the country of Ariës.

And Slovakia is the country of… Libra. Delicate, elegant, always nodding in agreement, afraid to upset anyone, keeping up appearances, and secretely, stealthily doing whatever the fuck it wants. We’ll get to that. 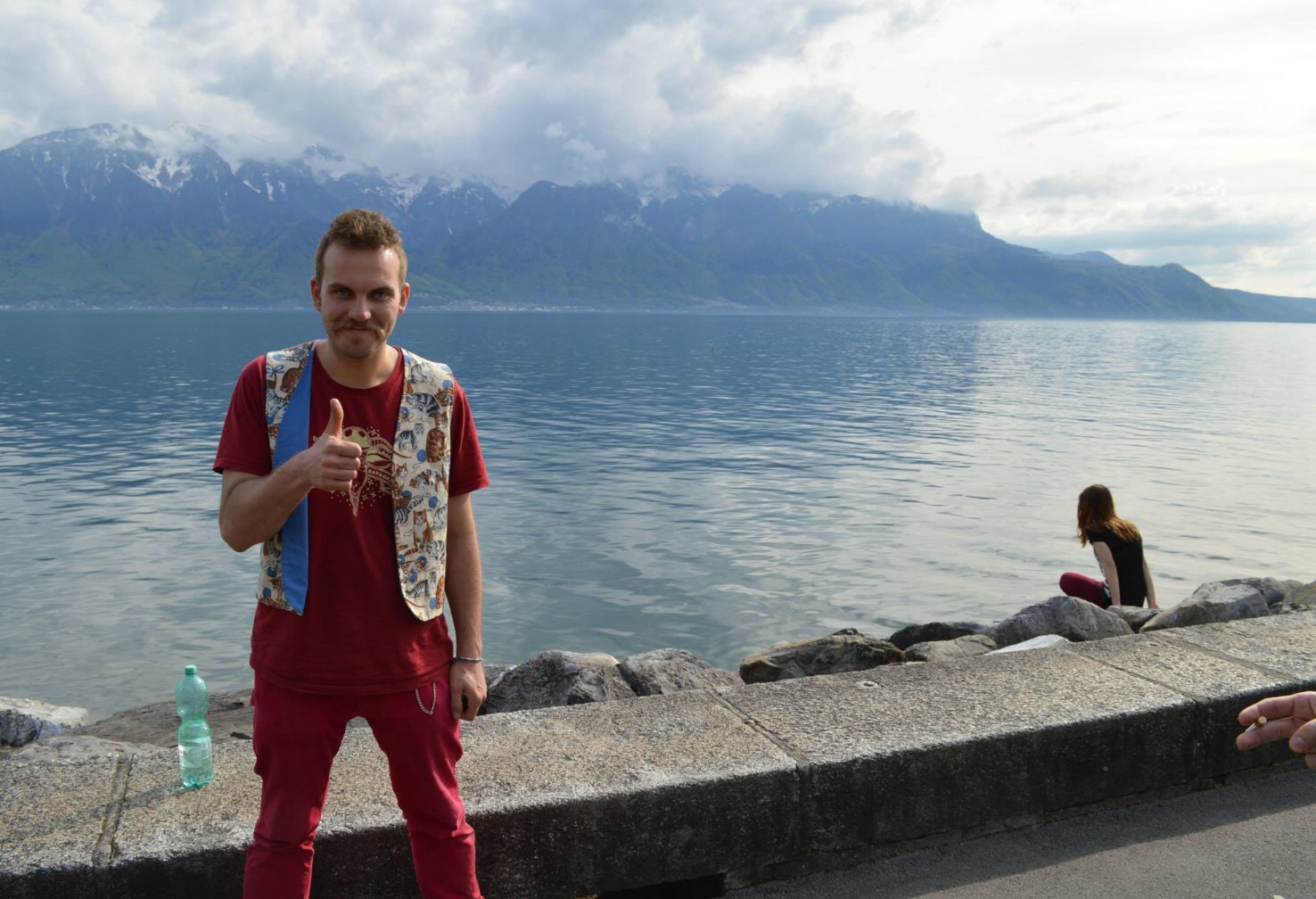 A trip down the last 100 years, with Erik as your tour guide

Erik’s story is like the history of Eastern Europe squeezed into a shot glass.

He lives and works in Belgrade, Serbia.

His ethnic roots are German.

His family used to be based in Slovakia, and went to school in Slovak, and he still has some family living a stone’s throw away from this coffee shop.

He himself grew up in Canada.

Why? Because right after the war German minorities were cleansed from many different European nations. They were scapegoated for everything that had gone wrong. History books tend to leave this chapter out, because history is usually written by the victors. What happened to ethnic Germans in countries like Slovakia post-1945 is a tragedy. People were tortured, persecuted, evicted, forcibly displaced. Most weren’t guilty of any crime. Erik’s family was reported on my squealing neighbours, but because they spoke Slovak and sent their kids to Slovak schools, they managed to stay put. The climate got so hostile however, that they left for Austria, which was allowed to stay capitalist, even though it was mostly overrun by Soviets. The family made some money there and then left for Canada.

About the displacement of ethnic Germans he says: ‘The German speaking minority called the shots around here, but everything was well organized, they had a positive influence on society, but because they had money, they were envied. They got the same labels as the jews, ironically, and eventually they were driven out. It was a crime, and nobody likes to talk about it now.’

‘In Canada I had more in common with jewish kids, because we had the same experience of alienation, of being expelled. I love jewish cinema, because it captures the deeply human emotion of feeling awkward, of not fitting in.’

Slovakia basically destroyed a large part of its own intelligentsia.

The communists took over and developed the country’s industry, but at the same time, stamped out people’s initiative.

‘Slovakia today is still scared of foreigners. It lacks an urban mentality. After they forced out my people, they had to bring in people from the villages surrounding Bratislava to re-populate the city. That’s why it has this village mentality. It lacks the vibrancy of Belgrade. During the weekend Bratislava is empty. Slovaks hate to be in Bratislava. They only come to make money and as soon as they can they flee back to the country-side. Take the women for example, they don’t have strong values, they don’t know what they want. Serbian women are totally different. They have clear goals, clear values. Slovaks are flabbergasted, they are attracting big international companies like Amazon today, but they’re disoriented. Their politicians are basically thieves, everybody knows this and complains about it, but nobody stands up to do something about it. I like to visit Bratislava, but I could never live here. I like people who speak up. Slovaks are subservient. Oddly, the same is happening to Germans these days. I don’t like modern German. Everybody’s become so docile over there. In Serbia people bluntly tell you what they think, there’s no room for empty niceties. I like that. It’s savage. In a very good way.’ 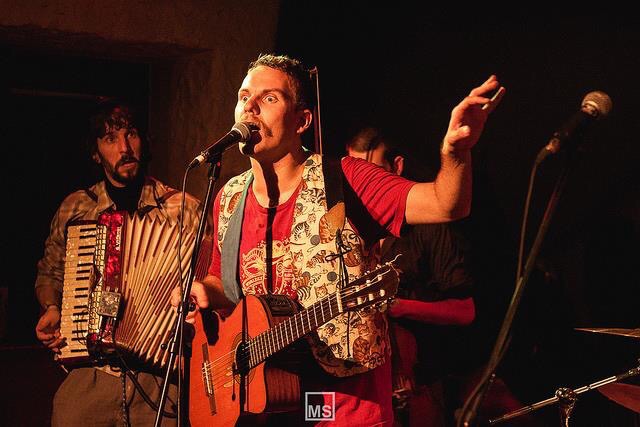 Erik is a hybrid of the Slavic spirit which serves him well when he’s on the stage with his band, the Worldly Savages, but he also had the German knack for efficiency. He’s running a tax support company from Belgrade, that operates pretty much world-wide, he trains the London based staff of an other company to be as precise as his employees.

‘You know, I know how to manage a band. Emotional people, artists, alcohol, passion, antics on and off stage, a crazy touring schedule. If you can do that, you can run a company. It’s like my many different passions are finally spilling over into one congruent whole.’

His mentality allows him to pay his employees double the standard Serbian salary.

When we part he’s off to meet a cousin in Vienna, whom he’s never met before.

You can feel the history of Middle Europe in Erik’s story. It’s the history of the Habsburg Empire, with its tolerance for many different minorities, but it’s now also the history of the defiant Serbs, who were Europe’s bulwark against the muslim Turks, and bled heavily time and time again to maintain its identity.

I walk out and Bratislava is anything but savage, it’s very peaceful, it will be deserted tomorrow, a Sunday.

My next meeting is with a guy from Chile who runs his own language school here. He will confirm that yes, Slovaks don’t ask a lot from life. When I get home a French speaking Belgian who trades delicacies, writes me: ‘This is a nation of sleepwalkers.’

It must be one of the most peaceful places on earth. Which is fine, as long as you don’t want to set up a company or organize a political party.

A reading tip from Erik Mut: Listen up, Serbs, by this guy

https://en.m.wikipedia.org/wiki/Archibald_Reiss It’s as relevant as if it were written yesterday.