Warning: Today’s post is going to be a quickie.

A human would take Prozac to dull the pain and would not grow.

Like someone told me a month a go: ‘Embrace the pain, live through it, take it. Grow.’

The only thing that seems to be growing though is the number of blog posts I do.

But hey, I’m optimistic, perhaps my wincing emo cramps will result in a bestselling novel. Kinda doubt that, but others say it might.

This teenage state I’m in is getting so ridiculous I might actually change a couple of things a little radically. I like radical measures. Even the sound of the word ‘radical’ sends shivers down my spine.

For the cute little video on how lobsters grow:

2. Juvenile crime is going down

I open Facebook (when I’m feeling bad my Facebook use goes up) and I see the Young Turks (kinda cool media show on YouTube) reporting that juvenile crime is going down.

Well, duh, the only car ‘juveniles’ are going to steal will be in a game like GTA.

Of course juvenile crime is going down.

3. The best trick to snap out of a depression

Ok, maybe, you won’t snap out of the depression, but it will ease the pain, just a little bit.

This strategy works until your body implodes.

Then you’ll have health issues to deal with which will again distract you from the emotional issues.

4. My brother (check out the handsome devil) reads my blog every day 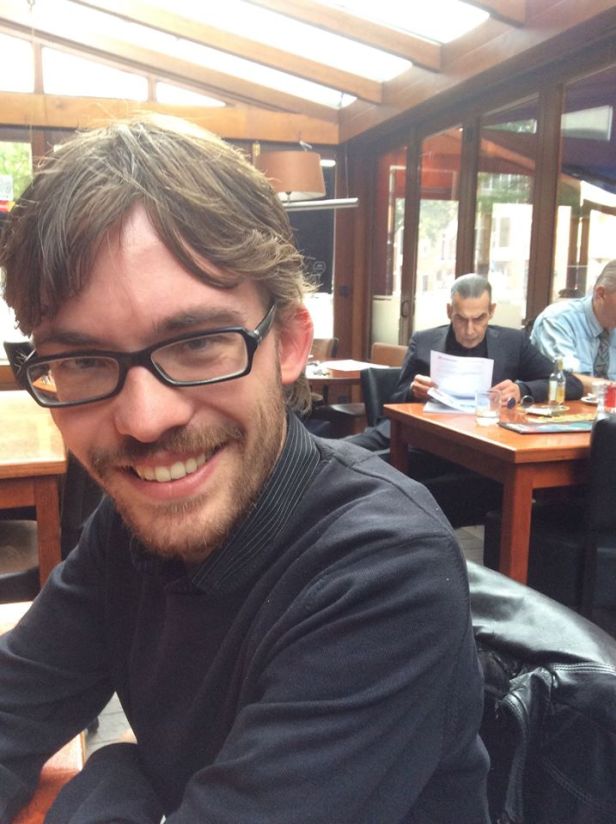 I’m not going to lie. Like a budding Slovak novelist, named Betka, noticed yesterday: ‘You seem impossibly sad’. Well, I am, I am impossibly sad, and apart from Betka, and Nino Baranidlo from I B, nobody notices, which is good, I do not wish to infect anyone with this, that’s also why I name these posts ‘5 awesome things a day’ and not ‘5 reasons to join a monastery and/or the Syrian army’ (the same three reasons, I don’t even have 5, would come back every day, which would be dull).

But on the bright side, my brother tells me he still reads my blog every day. That’s kinda cool because after years of living together, after having a front row seat to all my vices, you would think I have nothing new to tell the man, but hey, either he’s easily entertained, or I still manage to surprise or he just loves me.

I think he just loves me.

If you really want me to be all ears, tell me, who do you love?

Who do you love?

Sometimes I write crap, but it’s important for me to post something every day, so sometimes discipline trumps quality.

A song to go with the mood in this post: