1.It can’t be repeated often enough :: Make your money doing what you love

There’s such a difference in energy level whenever I compare people who make a living doing what they love and those who scrape together money to stay alive doing what they dislike or in the worst cases totally abhor.

It’s all over the internet now, life is short, do what you love, but even then so many people are still stuck in jobs they drag themselves to every drab morning…

If you can’t figure it out, please take a good look at the Japanese concept ‘ikigai’, not to be confused with Ross’ concept of ‘unagi’ in Friends. 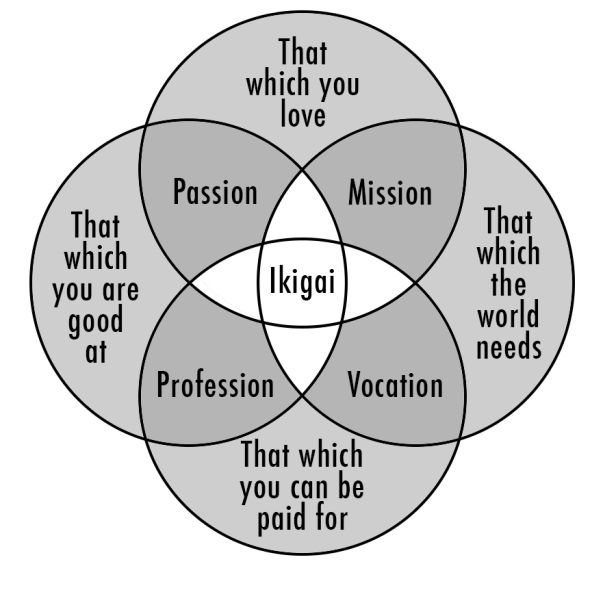 I have the impression that here in Bratislava dance courses are a lot more popular than in any city I know in Belgium. I don’t know who they dance with, because the men don’t seem to be that much into dancing. Apparently you can go to dance classes just like you go to the fitness, you can go whenever you want any evening of the week. 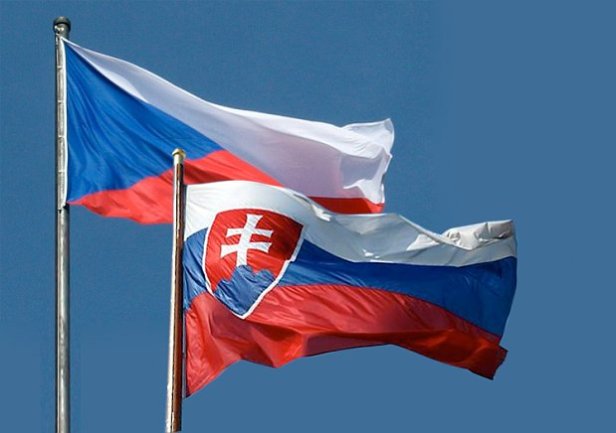 It’s funny how people with sort of the same language can have big cultural difference. Of course, Flemish people and Dutch people are also quite different of course, even though Flemish and Dutch are really not separate languages. If you speak Slovak you can understand Czech quite easily. If you are not used to it you’ll need to concentrate at first, but it’s quite doable. People who claim the two languages are very different from each other are being lazy or oddly patriotic…

In general I would say that Slovaks are a bit more reserved than Czech people. Just like Flemish people are more introverted than Dutch people, ok, way more introverted. At the moment I would say there are more cultural differences between Dutch and Flemish people than there are between Czech and Slovak people, but that Dutch and Flemish are truly the same language whereas Czech and Slovak are just different enough to be able to treat them as separate.

4. This is one of the best and fastest personality tests online 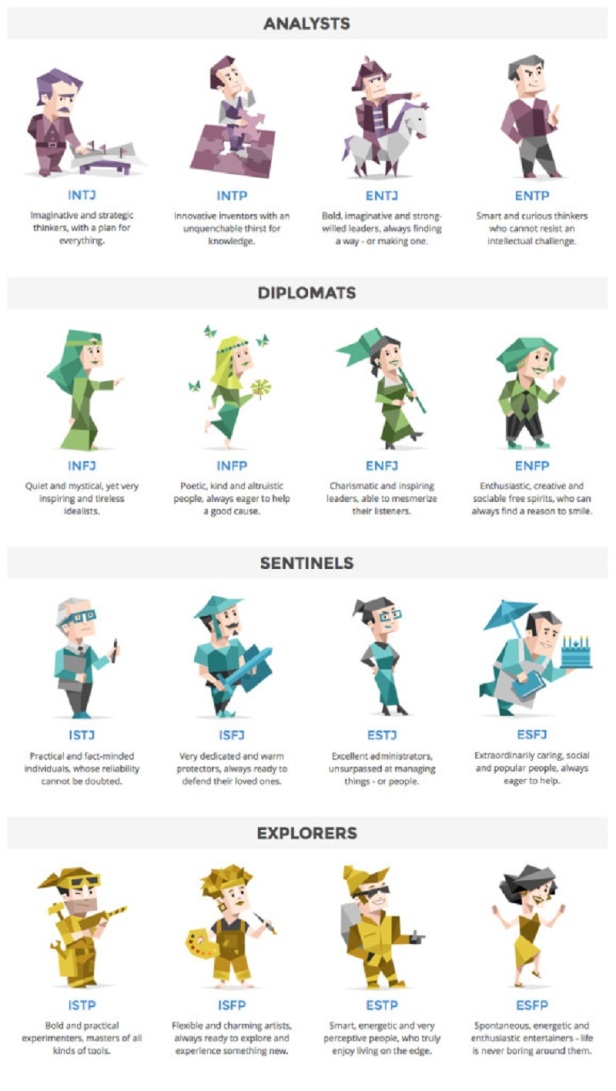 Which one of these are you?

5. If you want to create a succesful business in Slovakia, transfer a Belgian chef to Bratislava and open a steak restaurant

People who’ve been around tell me it’s tricky to find a good steak restaurant in Slovakia. Slovaks were brought up on pork and chicken, not steak. So, if someone over in Belgium is feeling enterprising, a Belgian restaurant could be a hit. I still miss café De Zwaan… This picture was of course taken by the incomparable Abram Muller. 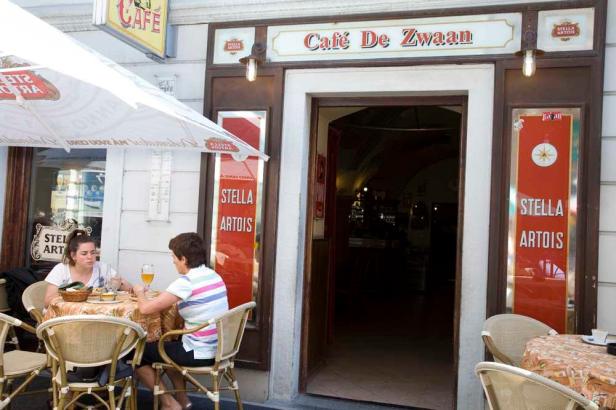 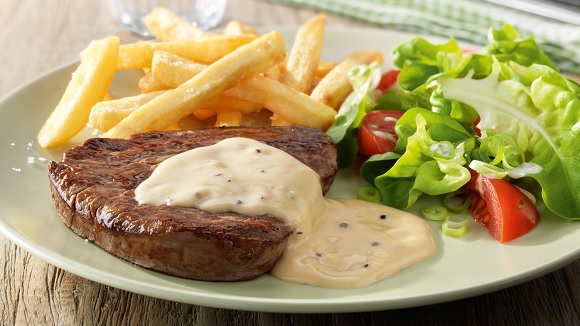 3 thoughts on “5 awesome things a day :: Have you found your Ikigai yet?”