Am against polling in elections. They add an unnecessary element to an election campaign. They are also treated as elections before the actual election. The election is next Tuesday but all major news outlets are presenting the polls as though it’s practically a done deal: Trump will lose. These polls also influence the voters. Depending on the kind of poll results they are blasted with they may decide to swing this way or that. They can become a self-fulfilling prophecy when voters just accept the poll results. Or they may create the opposite results because the voters supporting the predicted losers go into overdrive while those supporting the predicted winner go and rest on their laurels.

If you only read CNN or MSNBC you will probably think a Biden presidency is certain.

Except… That’s exactly what the media did in 2016 as well. They had crowned Hillary the president before the voting even started.

Why are the polls so off?

Well, here are some potential reasons:

Possibly even more annoying are articles claiming that one group of people or even one voting district will decide it all.

Just this week I have seen an article in a mainstream publication that claimed it’s women who will decide this election. So I assume the men who took that article seriously will stay home on Tuesday. Then I saw an article claiming the eeeeentiiiiire election came down to who would win ONE voting district in Pennsylvania. Then in another article everything hinged on who would run off with Minnesota. Then one where the Holy Grail was to be found in Texas. Then a major news outlet suggested the black vote was going to make all the difference.

The election is on Tuesday. And just like back in 2016 NOBODY knows who will win.

And just like in 2016 everyone will suddenly find all the glaringly obvious reasons why the result turned out the way it did.

Ah, with the smug comfort of hindsight of course.

Cause nobody fucking knows.

I do dare to make one prediction. Biden will win the popular vote just like Hillary Clinton.

But Trump can win re-election without having the most votes nation wide.

The nasty Schadenfreude loving voyeur in me would like to see Trump win. Just to see the crocodile tears of all the ‘journalists’ (read: churnalists) who can’t hide they are pro Biden. And to prove once again that polling is a shitty, entirely unnecessary and ineffective business.

If I have to bet on it I will say Biden will win. Not in a landslide though.

Why? Cause enough folks will want to vote Trump out. People aren’t voting for Biden. Fuck, Biden is a walking corrupt soulless corpse who is more a Republican in his views than a Democrate. His precious son makes 50,000 dollar a month in Ukraine! 50,000 a month!! Nobody is worth that much unless some unfair influence is at play.

They are voting against Trump.

The sad thing is that Biden is just like Trump, but less volatile in his statements.

Whoever wins on Tuesday most Americans will lose. And the entite world along with them.

One thought on “I don’t trust the polls. Trump vs Biden polls get it wrong” 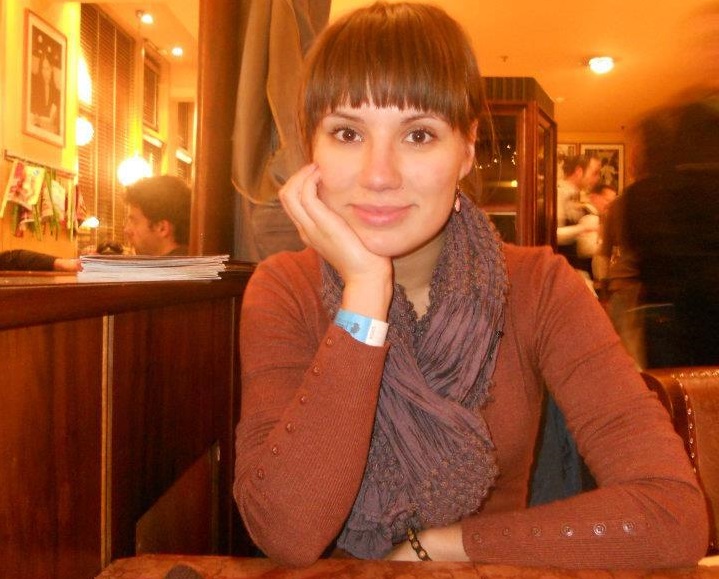