A bar on a Saturday night.

It’s this typical windowless bar with sticky tables where Slovakians can order beer that comes in big glass mugs, half a liter at a time.

Those who thought I would, lose.

The doctor to be, doesn’t quite remember us.

He was drunk and stoned when we met him last.

The architect, known for his mumbling, is even less comprehensible than usual. Being drunk and stoned does not enhance coherence.

I’m flooded by images of Fico (the local national tribal leader…)  laughing his ass off and stealing an other million euro here or there, because this is what intelligent, kind-hearted people do on a Saturday night.

His best friend, an IT’er, a very sensitive lad I can feel, is the supplier of the special herbs.

Marihuana has become popular in Slovakia. It’s still a little taboo and still considered to be a little bit naughty, there’s still the thrill of doing something illegal, something you have to hide.

Zuzi starts showing her postcards and a copy of the Authenticity Diary.

The female IT’er says: ‘We are college educated, we should be able to launch some initiative, to do something.’

Personally I think the more educated a person is, the less enterprising he/she becomes when it comes to taking any sort of initative or launching any kind of business. Formal education will teach you everything that’s not possible, not what is worth risking, it teaches you to consider and describe what other people have done, it does not teach picking up your ass and DOING something.

The conversations meander between the mainstays of the typical Slovak conversation, which, except for the weddings and the mountain climbing, is exactly like a Flemish conversation, but with less perverted humor:

The female IT’er is an exception. She says that things are slowly evolving in Slovakia and that people are finally realizing that not everything is better in the west. She reiterates her desire to launch some initiative.

Not ordering more beer, going home and asking herself what the best she’s got the offer and totally doubling down on that would be the next logical step, but that overlooks the possibility to roll an other cigarette and lighting up. That possibility wins out.

There are many things we could talk about.

The female doctor is being mobbed at work. There’s a sick and systematic meanness to the world of hospitals that people never get to see unless you’re a part of it. I ask her about it, but she gives me a bewildered look, the look of a wounded animal that’s being hunted down by a wolf pack, so I let it slide.

The male IT’er has gone through some bad shit recently, Zuzi has forbidden me to go into details.

The female IT’er went through a particularly rough childhood.

The architect, a gifted artist, and one of the more good looking guys in all of Slovakia, drinks every day.

I’m festering inside because of chronic loneliness and severe nightmares of general uselessness, plus the more I read about psychology and the more mud I rake inside me, the more I see how people I meet try to cover up their own dirt, which I find to be so utterly pointless. It’s been about six months since someone -outside of the therapist client relationship-  has truly opened up to me and ditched all the typical defense mechanisms and I miss it.

Plenty of topics to go around, don’t you think?

The talk of aimless traveling, the beers, the pot, the frightful steering away of any emotionally charged topic, makes me think of the Latin word ‘fugitivus’, a runaway slave. On the surface you could say the atmosphere is cheerful, but it is not, it’s desperate. We are on the run, on the run from dealing with real pain. The doctor to be, a paramedic, says he started smoking because of the horrible stuff he sees at work. Running. Burying the pain in layers of simplistic pleasures. I do it too. The list of my crude bandages is long. Boardgames, ancient computer games, chronic reading, binge watching the same movies over and over again, amateurishly chasing women, some attempts at using alcohol as an emotional anaesthetic, etc, etc. All kinds of escape exits that lead nowhere. None of it works anymore. ‘I wish I was like you, easily amused’. So lately I dive right into the pain and it’s brutal, it’s worse than I thought, and it’s gonna get worse before it gets better.

If I react so heavily to people running away from their pain, it’s because I know I’ve done the same for far too long. And in defence of the aforementioned people, the way I’ve dealt with my shit, has been far more destructive than smoking pot on the weekend.

I guess all I’m trying to say is that I’m getting too old too hang out in bars on a Saturday night.

One thought on “A doctor, a doctor to be, an architect, two IT’ers and two teachers walk into a bar” 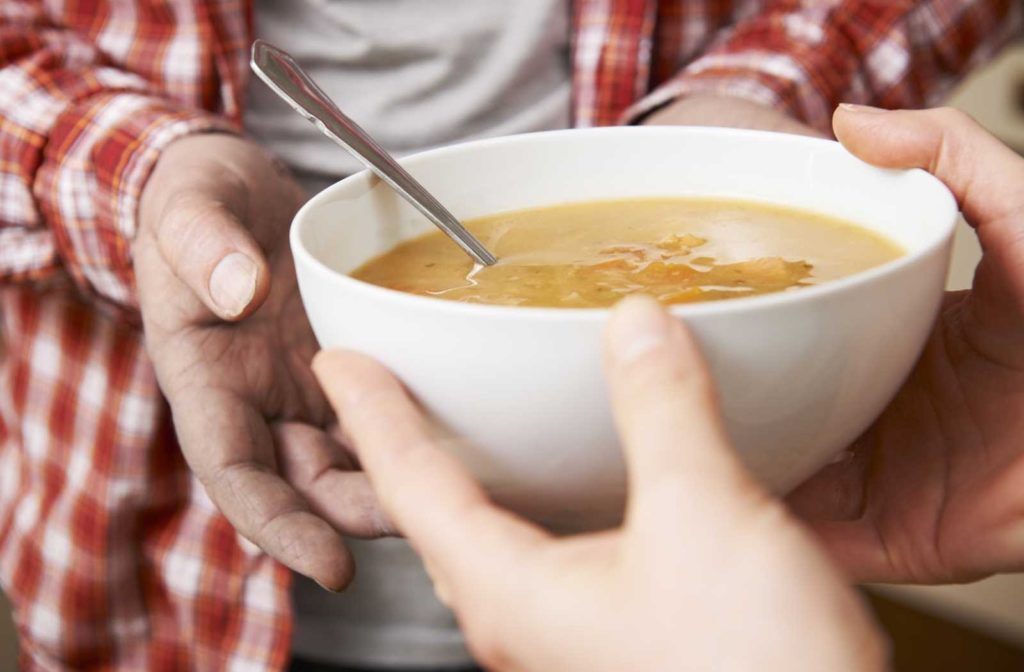