He didn’t do well in school. His teachers called him a failure and a loser. Then he took over one of his parents wine stores in New Jersey. He renamed the store the wine library. Through astonishingly strong commitment to his business, excellent marketing, drive, energy he grew the business from $3 million to $60 million. Later on he founded VaynerMedia and VaynerX. He’s got a popular YouTube channel where he gives aspiring entrepreneurs a kick in the pants. He’s an investor. He’s the author of books like Crush it!, The thank you economy and Jab, jab, jab right-hook. And he wants you to stop complaining and start to hustle.

Here are his 5 rules to #thrive

He keeps reminding his audience, you’ve got to work. Everyone can come up with ideas, but it comes down to work hard, consistently. Work far harder than you are working now. The guy made 1,000 episodes of wine library tv. 1,000! How many people start a blog or a YouTube channel and quit after less than ten posts. Most people! Don’t be like most people, work harder than you ever imagined possible. And for that you have to LOVE the work, the pursuit, the grind, or you won’t.

3. Broadcast yourself, document your story

He says if you can’t tell your story on Twitter, Instagram, Facebook, etc, then you don’t have a chance as an entrepreneur. You’ve got to be able to communicate what you stand for on social media. The easiest way to put out a lot of content, is to document yourself, post at least seven times a day on all platforms, just simple stuff about what you are doing. People are voyeurs, let them see what you’re doing. Put yourself and your brand out there.

4. Stop caring what anyone thinks or has

Don’t bitch about what your friends have that you don’t. Work on your own shit, work so hard you don’t have time to even see what kind of advantages other people have. Don’t be afraid to do something because you are afraid they might laugh at you. He says this: ‘You know who never laughs at me? Only the ones who are better than me, who are beating me. They never laugh at me.’

5. Focus on your strenghts not your shortcomings

Your opponents are already pointing out all your failures, don’t give a damn, and focus on what you do well. Don’t worry about all the bad decisions you made before, because it will just put you in the mindset to make the next bad decisions. Winners move forward, they don’t look back.

This video is a good start. His energy can be a bit much at first, but after watching this guy for a while you’ll conclude that it’s real and his style can be a little addictive. 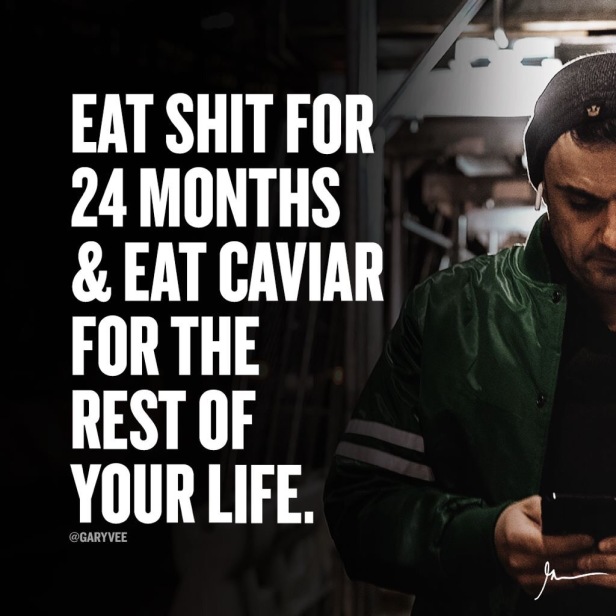 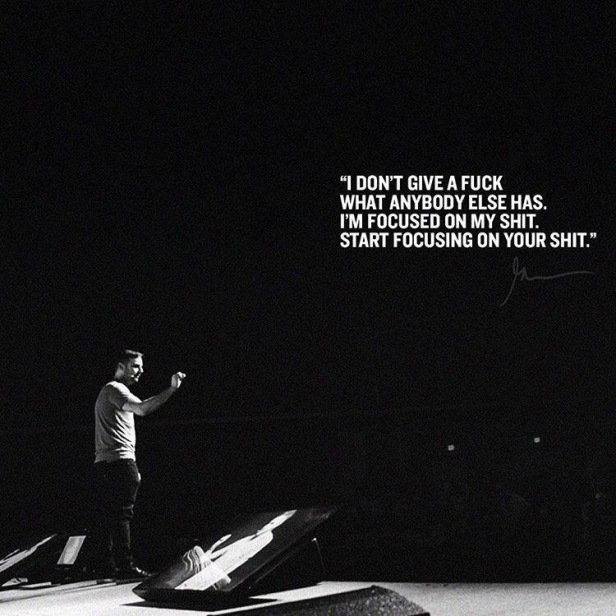 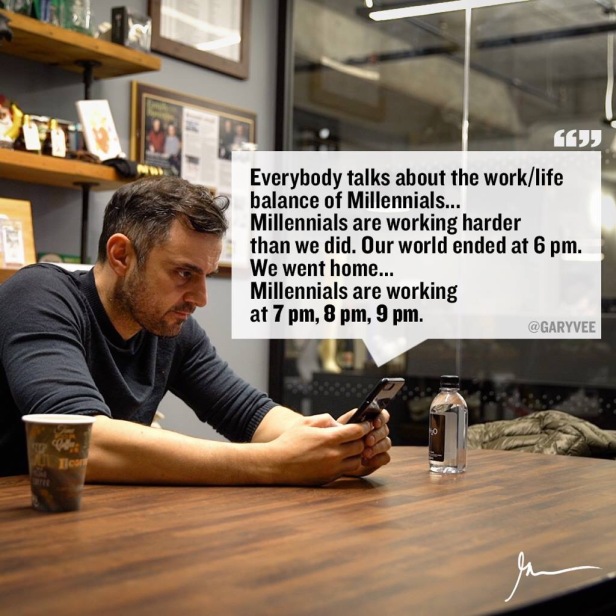 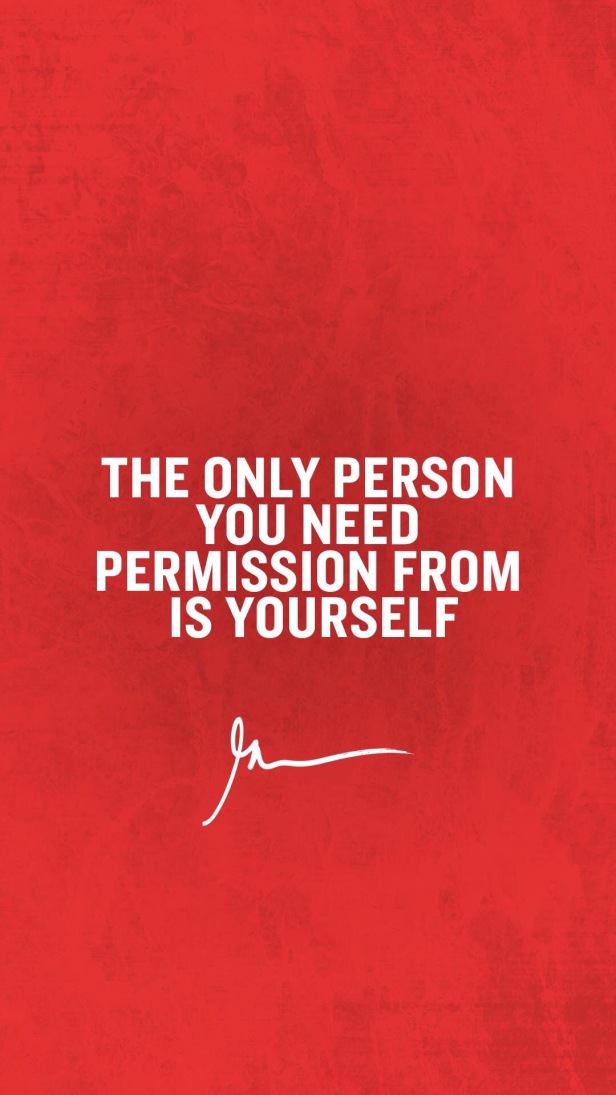 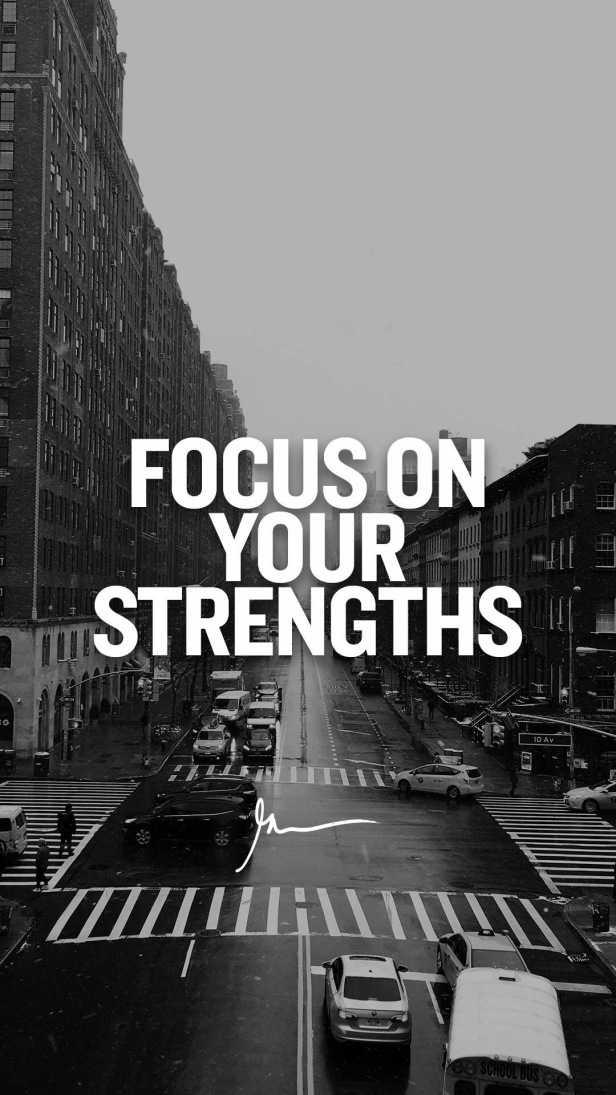