I’m fortunate to be the ‘wing boy’ of several classy ladies (yes, you are, you are, don’t be shy) and it’s fascinating to see the whole dating process from the other side, it’s the perks of being a wing boy.  I’m too tired to go into all the details, but what I’ve noticed is that many women go into a date in a ‘please the guy at all costs’ mindset. Instead of asking themselves: is this really a guy worthy of my time? Do I even want to be in the same room with this guy? When they go into a date with this question in mind the whole dynamic changes.

Aren’t we the most impressed when someone is not trying to impress us, but is ‘simply’ sharing the moment with us? No ‘please love, please like me’ behind the words, just being and accepting the simple fact that just being present is not enough.

If you know who you are, know what you want, don’t try to manoeuver people into giving you something, have no problem stating what you want, let the outcome of an interacton open, you become magnetic.

2. There’s romance in the air and Slovaks can’t afford to live on their own

It was one of the first sunny days of the year. I went to walk around the lake, went round it for like three times. In Slovakia you see young mothers with prams everywhere, as soon as the sun shows itself. Even in winter you see them sometimes. I don’t notice them so much in Belgium, but here they are everywhere. They are young and they’re usually not alone. They have the word kočíkovať for it, and these young women go and kočíkovať together.

Well, anyway, I got into a romantic mood, and I’d had more time today I’d have watched some cheesy movie, like the Notebook (véry cheesy) or About Time (clever and not so cheesy, but oh so romantic, and with the same actress).

One of my friends complained that she had to move to the kitchen at 3 am in the night, because her roommate was having deafeningly loud sex with her boyfriend. The odd thing about it? My friend and her roommate share a very small apartment and they share the bedroom. That’s why she moved to the kitchen.

Here in Slovakia it’s virtually impossible to live on your own with only one paycheck, most young people share flats. Maybe that’s why Friends or Priatelia is still so very popular around here. When I’m in a regiojet bus I see lots of people watch it in the little screens in the seats in front of them. My friend was not so happy about this situation and wants to move, but where to? She has only one pay check and in Slovakia one paycheck covers rent for half an apartment and food, that’s about it.

I rarely meet someone around here that manages to buy an apartment alone. And that person better be prepared to toil away and be very diligent about scraping together money on top of their regular paycheck. Slovakia is home to the most ingenious and hardest working side hustlers, I can tell you that much.

3 I’m not a woman, but I can relate to the following sentiment:

4. I’m drawn to the turbulent oceans who look totally smooth on the surface

Sometimes you meet people and they hold it in, they have their stuff going on, but they don’t throw it on your plate, they have a stubborn cheerfulness they wear, not so much like armor, but as a dignified, yet colorful party dress . And that’s rare and a beautiful sight to see, calming like staring in the direction of where the sea touches the sky.

Most people I meet will throw their traumas in your lap instantly and without warning and I am entirely sympathetic to their need, I wouldn’t want to be any different. I’m open to it and I can’t say that its sticks to me or depresses me. It’s just that it makes the exceptions that don’t so much more intruiging. They don’t hold back out of any shame, this rare breed of people have developed the ability to look at themselves from afar. When they do open up, it’s a sight to see. 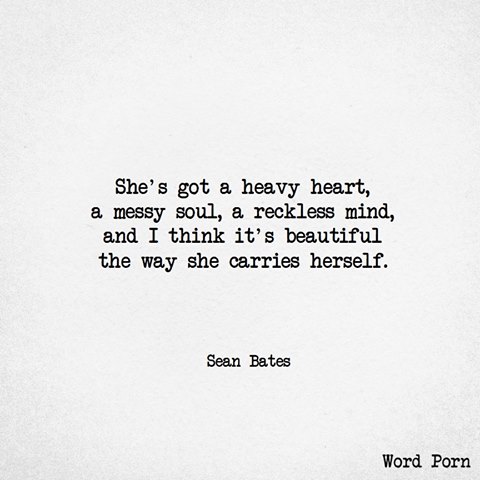 5. Our publishing house has its first book ready.

Almost. We went to see a proof copy today. Štefan Kolek of Devin Printing House is a true professional. If you ever want to print anything, do contact him. Below you see him explaining different printing methods. This is his website. You can also see a picture of the book. There’s an I-phone on it, because the cover flips wide open otherwise. Something we still have to fix, but it’s very likely the book will be printed this month. 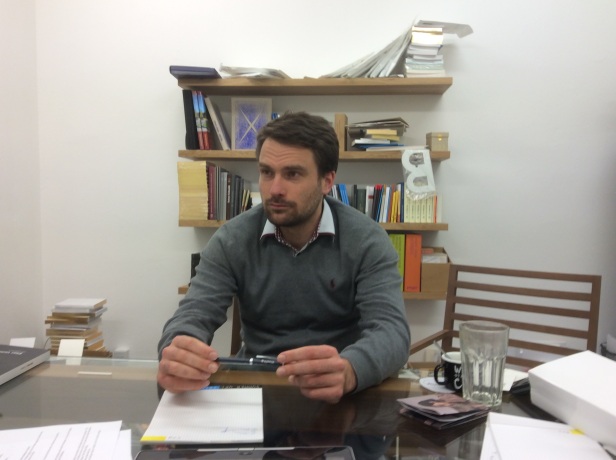