Am not the kind of person who is overly eager to find every little mistake in a movie. Or anything that doesn’t make sense plot wise. Once I start watching a movie I let myself be taken along for the ride. Escapism comes very naturally to me.

Is Fantasy Island a good movie?

No. There is too much – even for me – stuff that simply make no sense. It’s hard not to get at least a little bit annoyed.

The idea is tantalizing. Who wouldn’t want to end up on an island where your deepest fantasy is fulfilled? And who is not watching this movie and wondering about his own deepest fantasy?

The acting is decent, especially for a clumsy movie like this.

Part of what kept me watching is that Maggie Q is exactly my type. I’ll admit that. She supplied the eye candy for me.

Some elements are quite good. The motivations of some of the characters are quite interesting. How everything is tied together is precarious at best, but if you ignore that there are some plot twists that do catch you by surprise.

Maybe it’s because I know how hard it is to write something good that am so lenient when it comes to judging other people’s work.

In Dutch there is a saying that goes a little like: ‘The best ship captains stay on land’.

Meaning that those who never try become the harshest critics.

Kurt Cobain had a variation on that: ‘Self-appointed judges judge more than they have sold’.

In the end I think the only real criteria to judge a movie is if you had fun watching it and if it made you think at least a little bit. Both apply for this movie.

It’s not great cinema because the plot is just too clumsy, the characters are made of cardboard and can be quite jarring when they open their mouth, but there are some redeeming elements.

There is a bit of political correctness in that the Asian character turns out to be gay, but is pretty tough and has a good heart.

The topic of bullying is touched upon and since bullying is something we should eradicate that’s always a good thing.

Several characters make some very altruistic decisions. Actually, a lot of characters end up acting in an unselfish way.

There is truth in the movie’s core idea: namely that your deepest fantasy could very well turn out to be a lot less enjoyable than you imagined.

There are indeed two tragedies in life:

The action scenes combined with the fantasies that lack emotional effect are perhaps the biggest obstacles to enjoying this movie.

It took me out of my reality for almost two hours and I still find that an accomplishment to be thankful for.

Go watch it on a dreary/lonely day.

As we all know there have been many days like that in 2020. 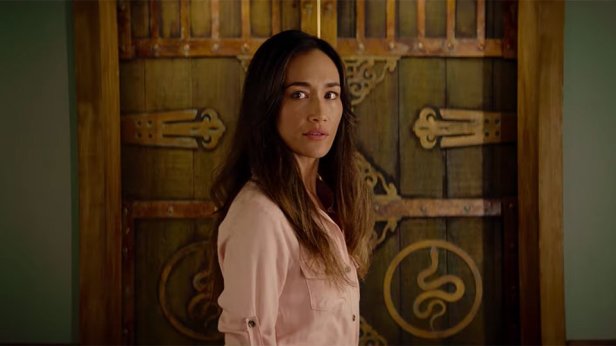 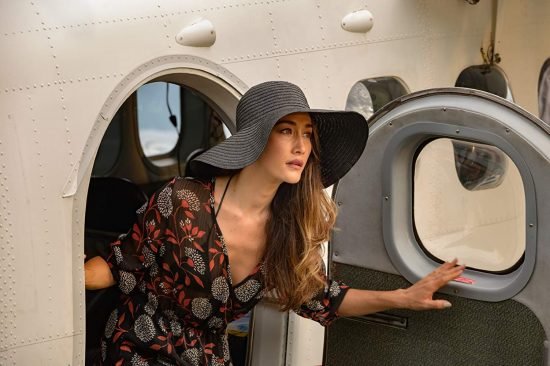 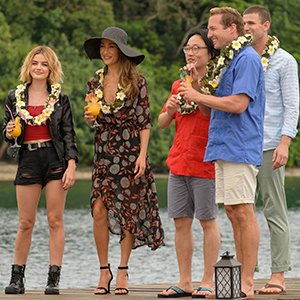 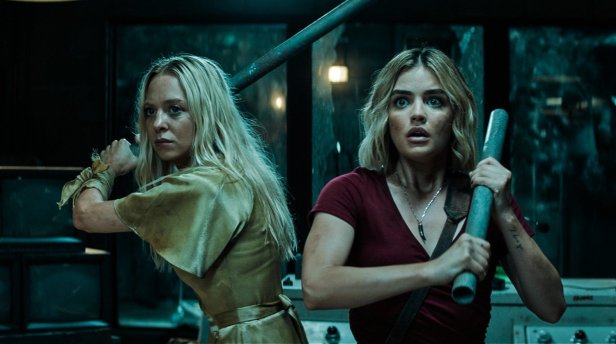