Sanda Dia was 20 years old when he was killed. He was studying to be an engineer. At the time of his death he was participating in a gruesome inititation rite in Leuven, Belgium. Leuven boasts one of the oldest universities in Europe.

The events took place in December 2018. The initiation rite or ‘baptizement’ lasted 30 hours. During this ritual Sanda was kept in a pit with cold water the group of students had dug outside. He was forced to drink a salty fish soup. All members of the organisation refused to let him drink water. At 21.15 on the 5th of December he was finally rushed to hospital. His body temperature had dropped to 27.2 degrees Celcius. He was bleeding from his mouth and nose. He died from organ failure.

The organizing members immediately started cleaning the crime scene. The pit with icy water was covered up. When the police arrived to investigate everything had been tidied up. They also somehow managed to go and clean Sanda’s private room. They tried to erase all digital traces. They were not succesful. The media have shared some of their messages on social media. A picture also surfaced where it was clear Sanda was no longer moving two hours before he was taken to the hospital.

There are also videos where some of the members are singing racist songs to a homeless migrant. ‘Chopping off hands, the Congo is ours’. Apparently taking pride in the horrific colonial history of Belgium. In other messages they refer to themselves as ‘the elite’. Some also relieved themselves on the heads of those being initiated. In 2013 the group became notorious for abusing a little pig.

All organizing members hail from wealthy families. One is the son of the governor of the province of Antwerp. This may be why all their names and faces have been kept out of the media. If the perpetrators of this heart-breaking crime had been from lower social echelons some of they might already be in prison. That’s not what happened though. These students were not even suspended. They have been allowed to continue their education at one of the most prestigeous universities in Europe. Their punishment? The university turned out to be exceptionally lenient in the face of the death of one of its students. They had to write an essay on the history of initiation rites. They also had to perform 30 hours of public service. To not be overly harsh they were allowed to choose how they would spend those 30 hours. Tutoring children or organizing a summer camp. Am not sure if these are the sort of people we should be letting anywhere near children.

Hazing rituals often get out of hand. In Russia thousands of new recruits have died at the hands of older soldiers. Over there they call it ‘dedowschina’. The rule of the elders. There have been cases where young recruits were fucked up the ass with spades.

Anyone remember the classic movie A few good men? I would dare to argue that what the members of Reuzegom did to Sanda Dia was even more inhumane, stripped of any worthy ideal and utterly depraved than what the two simple-minded marines did to William Santiago in that well-known fictional story. At least those two genuinely thought they were serving an honor code. A very warped idea of an honor code, but there was some reasoning to their actions. Here we merely see a sickening exploitation of a human being. For no other reason than the rush of power, of ego, of superiority.

This is not the first time this kind of ‘baptizement’ ritual goes wrong in Belgium. It happens often enough for there to be a movie about it. Anyone remember the movie Ad fundum? Same story. Except that again reality is stranger than fiction. The events in this movie are depressing, but they aren’t as sickening as what happened to Sanda Dia. The modus operandi is the same though. A green student dies because some older students get off on abusing him and the people responsible get away with it. In the movie the friends of the deceased avenge him. That’s why it’s a movie. Sanda will not be avenged. Maybe by spreading his story. Maybe by putting an end to these rituals. At least in their abusive form. This had nothing to do with welcoming a new member by having him pass through a mild collective ordeal to forge a strong bond. This was abuse pure and simple.

I was the preses of a similar student club myself. We did not organize any baptizing, though some green students asked for it. We did organize large scale drinking parties with rules and rituals. As preses I was allowed – expected, in fact – to punish people. I forced one student to drink an unpleasant mixture of vodka and strawberry flavored milk. Later some people thought I didn’t punish people enough and some people thought I had been to harsh when I forced this student to drink the mixture. The party was organized in a real dive. One student fell from the rickety stairs and had to go to hospital. I hated these events and eventually quit being a preses, although I stayed on as the editor of the magazine of the club. I shudder to think that – who knows?- that student I forced to drink could have died in his own vomit later that night. He was a big guy and quite assertive and opinionated. If he had refused I probably would have such kicked him out of the party for that night. No horror ensued and the two of us stayed in touch for years after the event until adult life had us drift apart. I never preyed on the weak. Perhaps because my father explained very calmly and lovingly what torture was when he found out I was basically torturing a friend named Kelly when I was six or so. Again, she and I are still on speaking terms 30 years later.

Looking back am not sure why I actively sought that role of preses. I know am not immune to a smitch of megalomania, but I would do things a lot differently today. Back then I didn’t know how to use the function for the betterment of myself and my fellow students, though I did try. My then very active sex life stood in the way, combined with my usual obsessions (the American Civil War, languages, boardgames, writing).

Sanda Dia was 20 years old. The amount of love, energy, worry, dedictation that goes into raising a child cannot be measured. These students took away a family biggest pride and joy. The damage done is just staggering. They should not get off so lightly.

Today I wish to explicitly thank Zuzi for allowing me to write in relative peace and quiet. Life with a writing maniac isn’t easy. 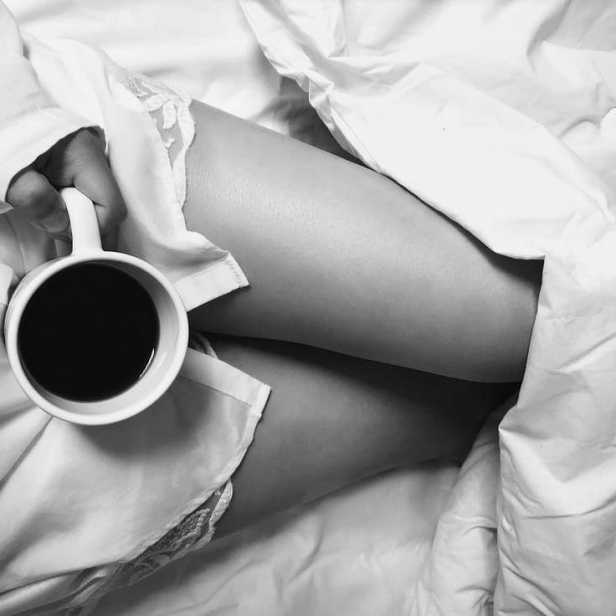 Found something you liked? Send a small reward!