She was the mayor of a small town in Belgium. About 120,000 inhabitants.

It’s a city known for Carnival. Vulgar humor. A very strong dialect almost incomprehensible to anyone outside of Aalst and even to people born in Aalst (if their parents chose not to raise them in this dialect). It’s a city full of cynics, non-violent anarchists, low level hedonists. There’s a lot of hidden anger. Lots of stupid people.

Some Belgians sometimes refer to it as Marginaalst. The word ‘marginaal’ meaning ‘low life’. Or referring to the kind of stuff that thrash does.

It’s also a city with a rich, but depressing history. It was heavily industrialized early on. That’s where the mentality comes from. Lots of people suffered there and had no perspective other than to toil away in the dirty textile industry.

This mayor was called ‘the tower fucker’ or ‘tower humpster’ or ‘tower boner’. ‘Torenpoepster’ in the original. She once got caught on camera while being fucked from behind on some tower somewhere in Greece (Spain? Turkey? Almost any article dealing with this sultry adventure mentions a different location) by a lover. A cardiologist. I think the two of them were actually cheating on their partners back then. It’s a very sad video to watch. The lover is fucking her while enjoying the view the more than he is looking at her or engaging with her. She doesn’t seem to be enjoying it all that much either.

She made the tactically correct decision to sort of embrace the nickname and making fun of the whole affair.

It’s a pity this publicized private detail has come to mark her legacy. She was a very energetic, very bright woman with a huge drive for politics and for her city. I can’t say much about her politics. She was a member of the Flemish Christian party. They don’t stand for anything. Mostly unspired traditional values to try and appeal to the biggest possible segment of the population. They are known to be flip-floppers. I would never vote for them.

Anyway, a few months ago she started dating Jurgen Demesmaeker. A narcissist. He was active in the real estate business and the advertising world. He wasn’t very succesful. Something his lawyer blames on the corona crisis. He had two children he ignored. He hit every girlfriend he ever had. Did enough cocaine to kill a small horse. Smoked cannabis to come down from the white fairy. You get the picture.

On Tuesday morning, the 4th of August, he woke up next to Ilse. He went to take a hammer from a storage room in his apartment. Then he smashed her to death with it in her sleep. He got dressed and went over to the police. ‘I did something to my girlfriend.’

There is an old Belfort with chimes in the city center. How surrealistic to blame the sound of clocks for what looks like a premeditated murder. The lawyer of her family has already filed a complaint. 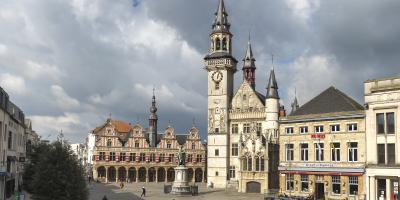 So why did he do this?

His father was never around. His mother had a cleaning obsession. Every time he took a shower he had to rub every tile so dry he would be sweating again. He wasn’t succesful in his business and liked to show off.

Dating a celebrity was his ticket back to narcissist paradise. Look important. Be seen. Be special. Be the center of attention.

She didn’t want her relationship to be public (yet).

So he killed her.

I wouldn’t be suprised if he did it for attention.

More women will be murdered by their boyfriends for a long time to come.

There are many factors to this and none of them are being fixed.

There is our culture with its fixation on materialism, displaying success and living to ‘get likes’ and applause.

There is the fact that boys are not allowed to show weakness.

The sad fact that ‘bad boys’ are more attractive to women than nice guys. A pattern that deserves a book to explore fully.

There is our hollowed out societal values with its rampant individualism.

There is our celebrity culture. These days you are a star or you are nothing.

There is our way of raising children.

All children are prisoners of their parents.

It takes a village to raise a child, but in our society that village is not there. A child is left to the whims of one or two parents, possibly with the help of a handful of other family members.

What’s there to undo that damage?

Our schools are part of the problem. With their focus on drilling people to get ready to be a part of the rat race and not much else.

So if you have a daughter you can tremble at the thought of her going out in the dating world one day.

The most dangerous position women can routinely find themselves in is dating a man. 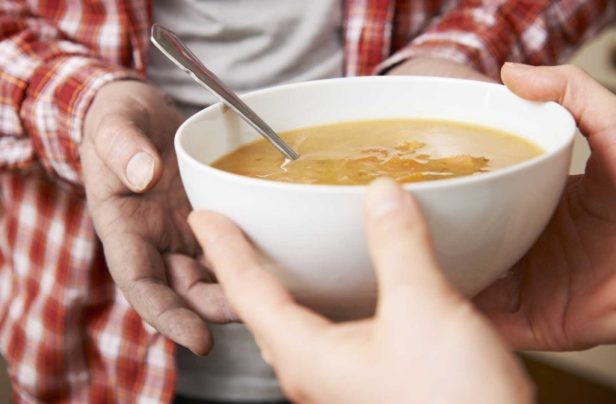