Gent is not anywhere near the beach, but in the first few years after I moved there I always had the feeling that the ocean was just a few more hundred yards up ahead.

I saw young people talk in the middle of the street, saw them sit and sip drink on their doorstep, saw them bike back to their rooms at 6 am after some party.

You could get invited to a small girl’s room along with 12 other people on a week day like that was what life was all about.

I wasn’t particularly plagued by the state of the world back then. I had a soft spot for the Palestinian cause, but I thought that all major problems had been solved and that the world was getting better and better. The only news I checked regularly was how many US soldiers got killed in Iraq that day. I admit I enjoyed seeing the American army get a bloody nose over there. I  was always hoping it would turn into some new Vietnam with the social upheaval and protests and catchy as hell rock music, but that never happened. Socially and politically I lived in very peaceful times. At least in Belgium. Far away from any battleground.

People were very outgoing and approachable. I ended up in plays, I started writing drama. In my college days two of my plays got staged. I never imagined something like that could happen.

I felt incredibly safe there. I went running for 8 miles in the middle of the night along the deserted bank of a river. It was like the whole city was my playground or something. The only negative things that ever happened to me there is that in the course of seven years exactly seven bikes were stolen from me. In the end I did everything on foot, but that really didn’t bother me all that much. It’s a beautiful city to walk around it and cars are NOT king in Gent. That helps a lot.

The whole city was full of smiling girls who made eye contact when you passed. You could end up having unexpected conservations every minute of the day. Some dude waiting in front of the cafetaria could literally become your best friend or next roommate in the next ten minutes.

Maybe it wasn’t just the city. Maybe I was simply different then. Eager to meet people. Thinking every stranger was a friend you hadn’t met yet.

Compared to those days I have already died and am in the waiting room to have my organs finally switched off.

I avoid Gent now, because I don’t want to be reminded of those days too much. Every street can flood me with hundreds if not thousands of pleasant memories and I don’t feel like catching even a glimpse of that world, because that world is gone. That person I was back then is certainly gone.

Most of the joy has been squeezed out of me, but there was a time I was alive, I believed in a bright future, I loved meeting people, alcohol gave me a buzz, music gave me a buzz, running 8 miles was a refreshing breeze, not a depressing ordeal. People literally ran to me with open arms to come hug me as soon as they spotted me. Winning a boardgame, getting a short story published, getting a kiss from a girl, learning a few new words in a foreign language, throwing a party for a whole lotta people, those were the cornerstones of one’s existence back then. Today all those things are always drowned in a very thick cynical sauce.

It was nice while it lasted. 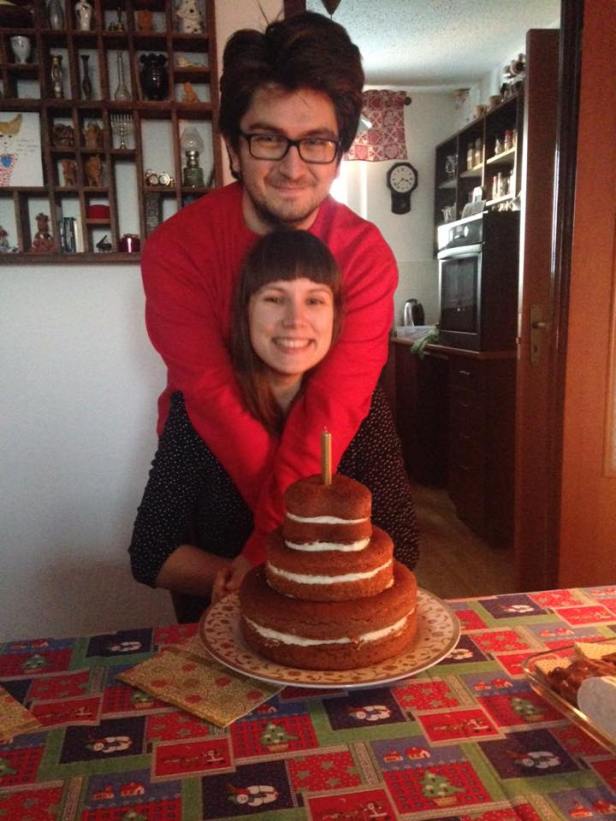 3 thoughts on “Things that changed my life. 10/366 :: The city of Gent makes you feel anything is possible”