According to Wikipedia, the geographical center of Europe is in Lithuania.

I’m biased, being a Belgian, in Slovakia.

But let me make the case for the small nation in the heartland of Europe, called Slovakia.

In the middle ages it was about the place where Christianity met the Muslim world. The Turks got as far as Vienna, Austria, but today that’s only one hour by train away from the capital of Slovakia, Bratislava.

The country is not only located fairly in the middle, it’s also seen every political system of the 20th century. From democracy, to fascism, to communism, to a nation ruled by aristocrats (it was part of the Austrian-Hungarian monarchy).

It’s part of the EU, it has -to a certain degree- the order of the German culture, but it also has the wildness of the Slavic culture. Try going to a Slovak wedding, especially in the east of the country.

It has adopted the French values of equality, brotherhood, freedom, but at the same time it’s still quite conservative when it comes to LGBT rights, and roles of men and women, which makes it a bit more similar to Russia.

Both Russia and the US try to win influence here. Go to the annual Globsec conference, a huge conference with top visitors from all over the world to talk about defense, to see this process live in front of your eyes. The Americans want the Slovaks to buy more American weapons, as a member of NATO, and Russia isn’t happy about Eastern European countries being a member of NATO (they were promised back in the early nineties that NATO would not expand closer to Russia’s borders). Slovakia is right next to Ukraine, where this US-Russia conflict is more apparent.

Recently we have all found out that the Italian maffia is active here in Slovakia. Everything seems to come together in this small, still relatively unknown nation.

A couple weeks ago the investigative journalist Jan Kuciak was murdered here. He wrote about corruption and in his last case he could tie the government to dealings with the Italian maffia, which has sparked lots of protests all over the country, which were solemn, and surprisingly peaceful.

Right in the middle of Bratislava there’s a statue of one of Napoleon’s soldiers.

The Danube flows through here. 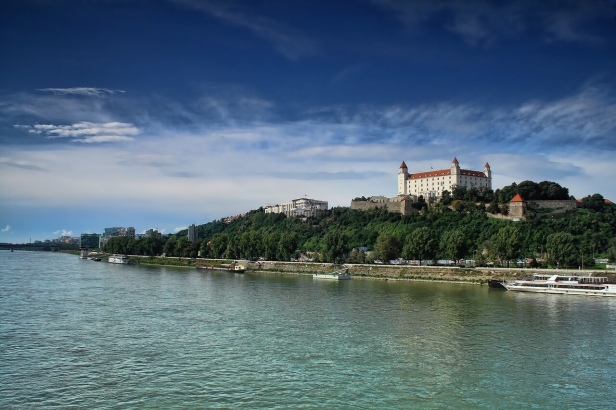 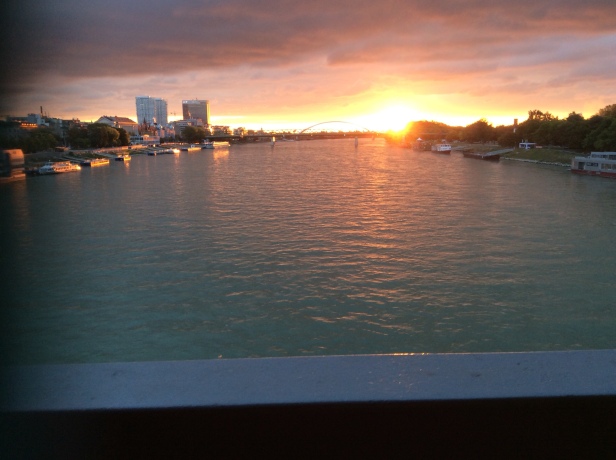 At a certain point Slovakia was part of a European empire that spanned all the way from Oostende in my native country Belgium, to Trst, in what is now Italy.

Oh, they always say how beautiful Slovak women are, well, maybe that’s because so many different European cultures met here and had gorgeous female babies.

For all these reasons I’m saying Slovakia is the heart of Europe.